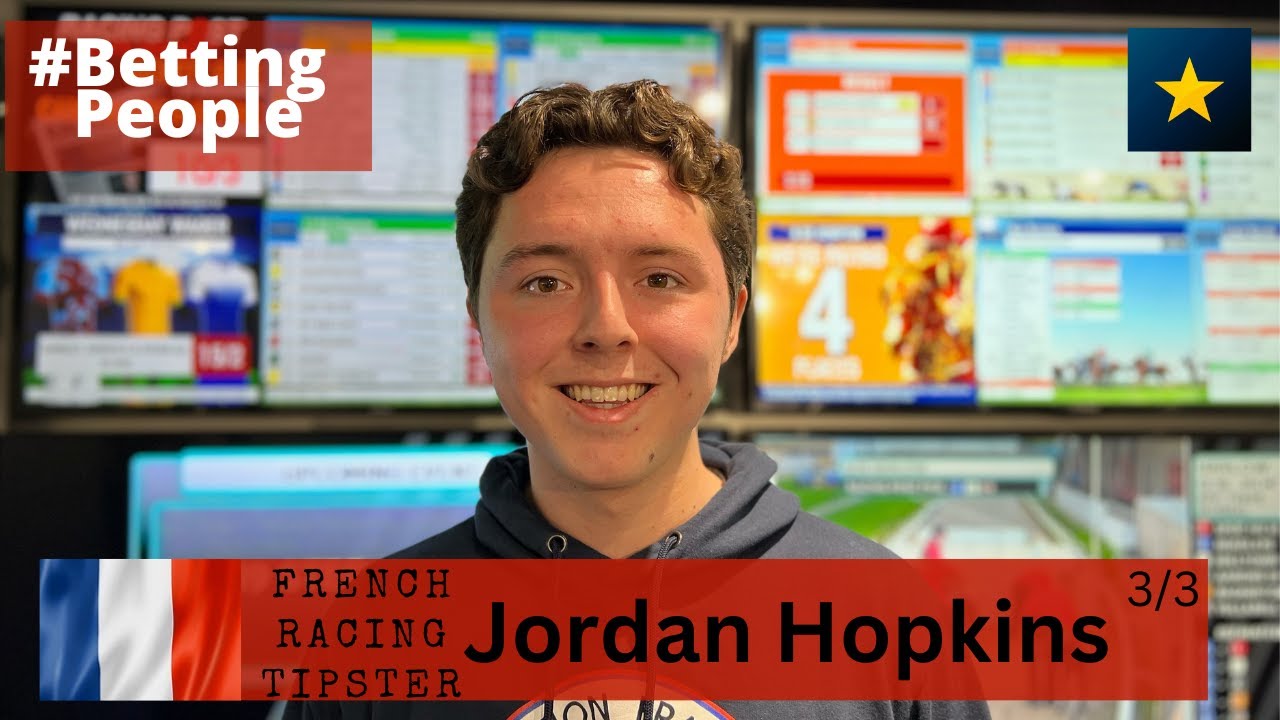 Jordan Hopkins has established himself as a serious judge of French racing form. His free tips on social media have attracted a growing following. So much so that he’s now recognised as a card that moves markets. He’s also sought after in the bloodstock industry and an authority in the studbook too.

In Part 3, Jordan talks about biomechanics, if they can be adopted by serious punters, how important breeding knowledge is to punters, why going racing is very important but being able to confidently tip horses before seeing them, being a regular at French racecourses and his ambitions for the future.