Football Trading Strategy 2021 – My Number One Method – £77 Profit Before The Game Starts!

Betfair trading – Absolutely storming trading tip to get you a reliable result!

Caan Berry went from McDonalds to the Army – where he had an epiphany moment under fire in an Afghanistan trench – to professional exchange trading via a brief stint at BT, where he used his contacts to get fast broadband. He’s been trading successfully since 2011.

In this four part interview he talks about his life and how’s he’s made exchange trading his living for a decade.

In Part 1, Caan talks about his early ‘anti-gambling’ days, fighting alongside the Paras and deciding he was going to make something of his life. He talks about his strategies and always being on the lookout for new edges. 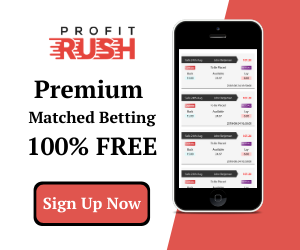