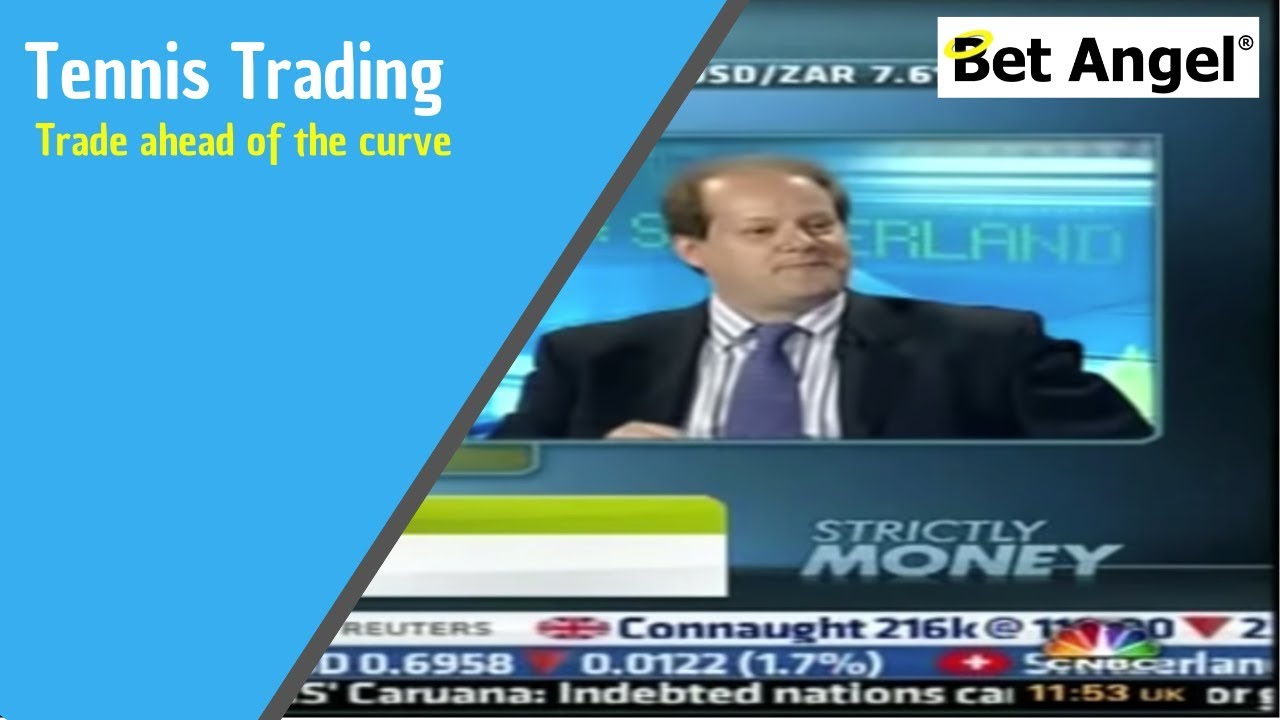 I’ve analysed many different aspects to a market but one of the more unusual aspects I’ve looked at is the underlying career of individuals in sport.

The reason for doing so is to try and get ahead of the curve, so spot rising stars or former champions in decline.

This has allowed me to pick up on mispriced markets or markets that are displaying sentiment beyond reasonable bounds.

That has meant I can pick up some value betting or decent Betfair trading positions by nipping in before people realise what is happening.

In this video I discuss that as a broad concept but also explain why it really shouldn’t be a shock that Andy Murray announced at the Australian Open, or ao 2019 as people seem to be calling it, that he is looking at retiring, why the Australian Open tennis could be his last and why he is trying to ensure he gets to Wimbledon.

It’s going to be a tough ask, but we wish him the best of luck