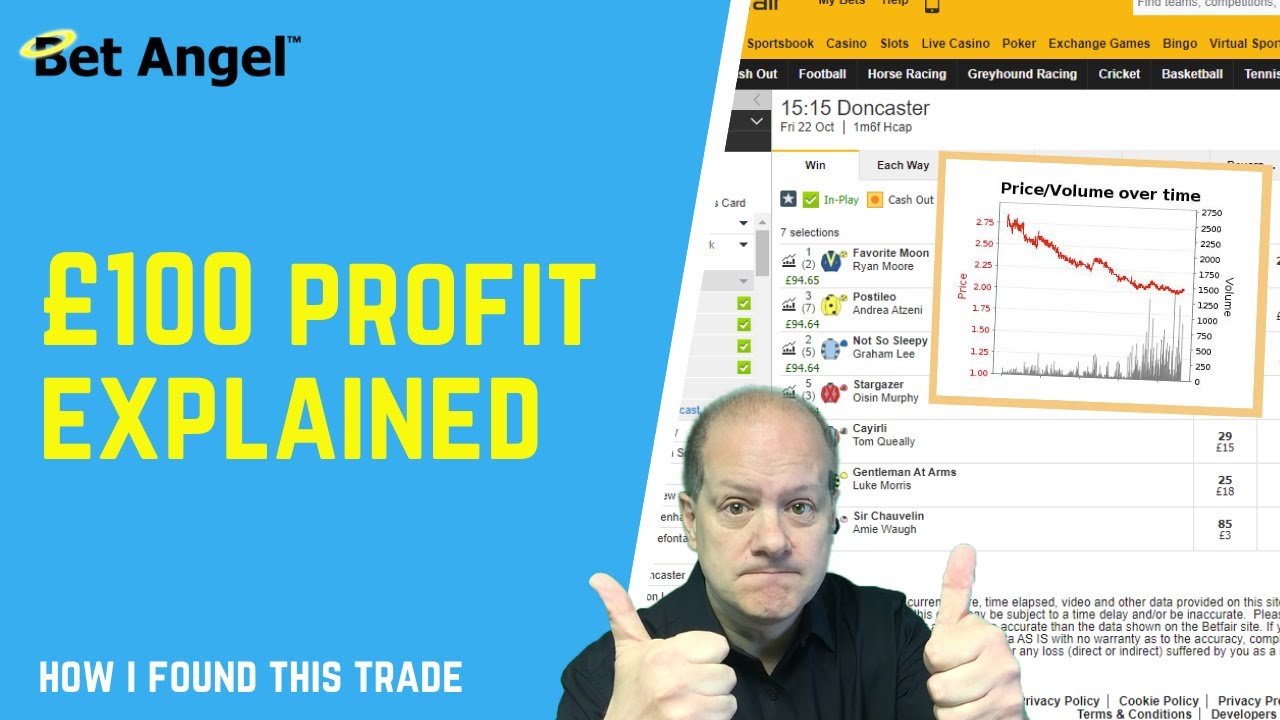 While I was Betfair trading this week I did a trade where I had enough time to tweet out that I thought the move in the betting market had ‘probably gone far enough’.

I have covered these sorts of trades before in other videos but this trade combined two key factors in my decision to actively trade it.

So this video goes into depth about why I did this trade, what made me confident backing had gone far enough and that a reversal was likely. I refer to the other videos here so you can also look at those videos for more depth.

The first one mentioned in this video (The FOMO zone) is here: –

The second, about trading crossovers on Betfair, is here: –

Basically, we look in this video at the key factors that made this a profitable Betfair trade. This trade was done pre-off on horse racing.