Home Bet Angel Betfair trading strategies – How I became a profitable and how you can too!

Betfair trading strategies – How I became a profitable and how you can too! 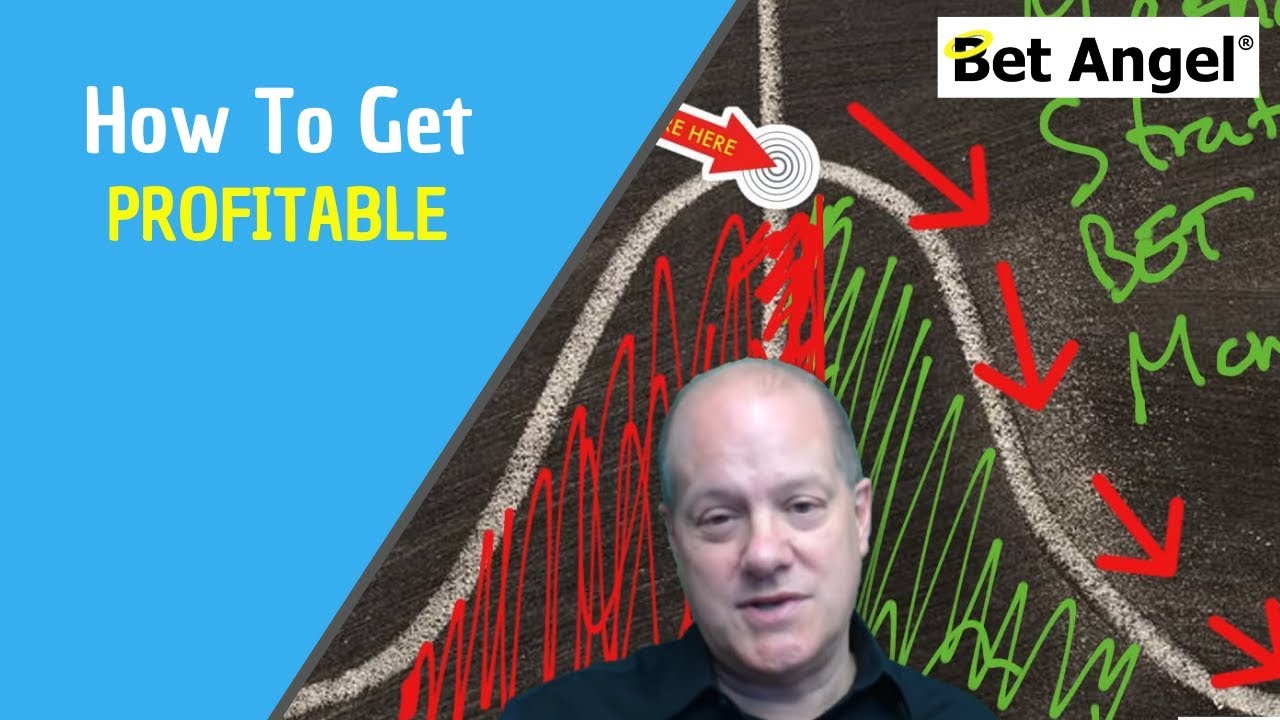 When I started trading on Betfair I had to work from base zero.

However, any potential trader needs to more or less go through the same process. Working from a base to work from what is an essentially random start point, to something that has some substance which you can then build on.

Over the near two decades in the market, I’ve managed to move from an essentially random strategy to making small incremental improvements to end up on the very far right of the bell curve. Though my initial step was just to avoid making mistakes and cutting losses.

Essentially there is nothing stopping anybody from doing the same and moving in the right direction on the bell curve.