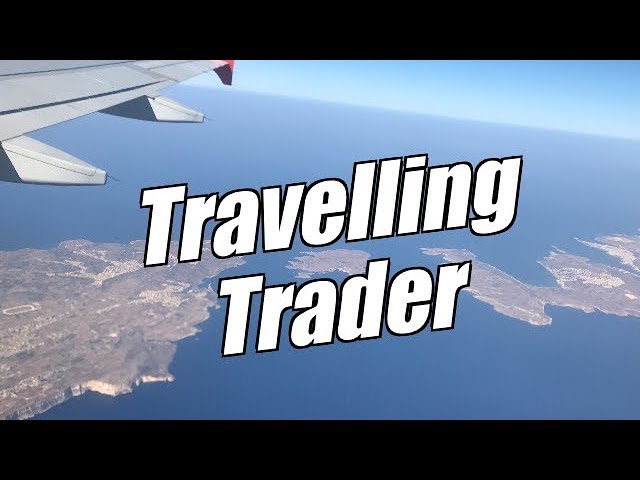 I’m conscious that I don’t want to position this as a lifestyle choice. But one of the reasons that I started trading and doing what I do now is to escape the normal environment most people worked it.

I dreamt that eventually I would be able to just up sticks and move to another location and work from there.

I first started doing this way back in 2004 but it was really tough then. Now it’s an absolute breeze, so I do it as much as possible.

While my children are still at home I’d like to spend as much time as possible with them during the holiday season. But it’s a season that earns three times as much as the off season period.

So combining some travelling with some trading is the perfect thing for me at this time of year and technology has made this easily possible now.

I realise it’s only a dream for many, but it’s something I get a great deal of pleasure from doing now and wanted to share. But it should also highlight that if you want to shift locations and continue to trade it’s perfectly possible now and much easier than in previous years.

What is the Betfair Integration?