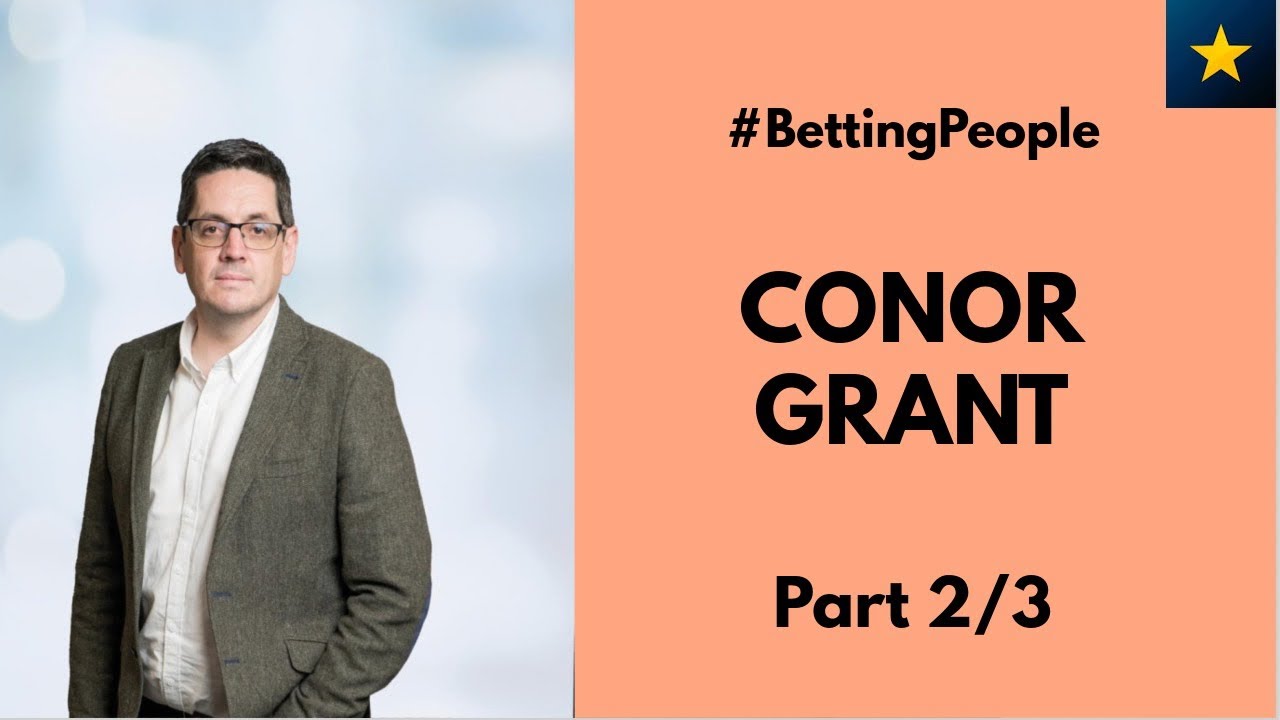 Conor Grant is the outgoing chief executive of Flutter’s UK and Ireland business – having led the Paddy Power, Sky Betting and Gaming, Betfair and Tombola brands in the UK and Ireland during his time at the company. One of the top leaders in the industry, Conor began his career working at Paddy Power’s Dial-A-Bet division, before spells with Blue Square and BoyleSports, where he was head of online operations.

He then moved to Sky Betting & Gaming 12 years ago, playing a crucial role in overseeing their sale to The Stars Group (TSG) and then leading the consolidation of Flutter’s UK and Ireland division following a 2020 merger between the two.

In Part 2, Conor looks at what the future holds for Flutter, including the Gambling Review, Betfair exchange, Paddy Power’s retail shops and potential overseas expansions!