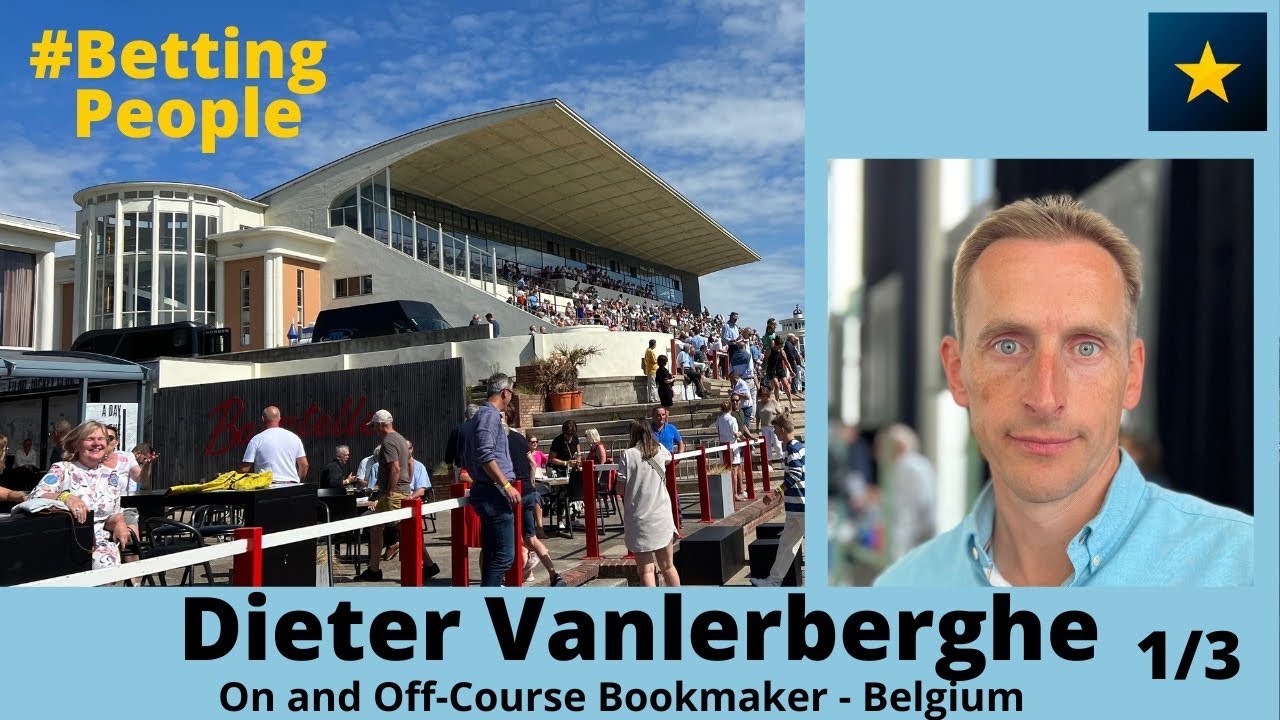 Dieter Vanlerberghe has been a racecourse bookmaker in Belgium for over 20 years, he also started the first on-line bookmaking firm in the country, eventually selling to Unibet. In this series of interviews he talks about his history in the game, his business interests, racing in Belgium and how the industry differs to that in the UK.

In Part One, Dieter talks about how he became an on-course bookmaker in Belgium, how it all works, the state of racing in the country, how bookmakers operate on course, following in his father’s footsteps on course and the exposure racing gets in the mainstream press.