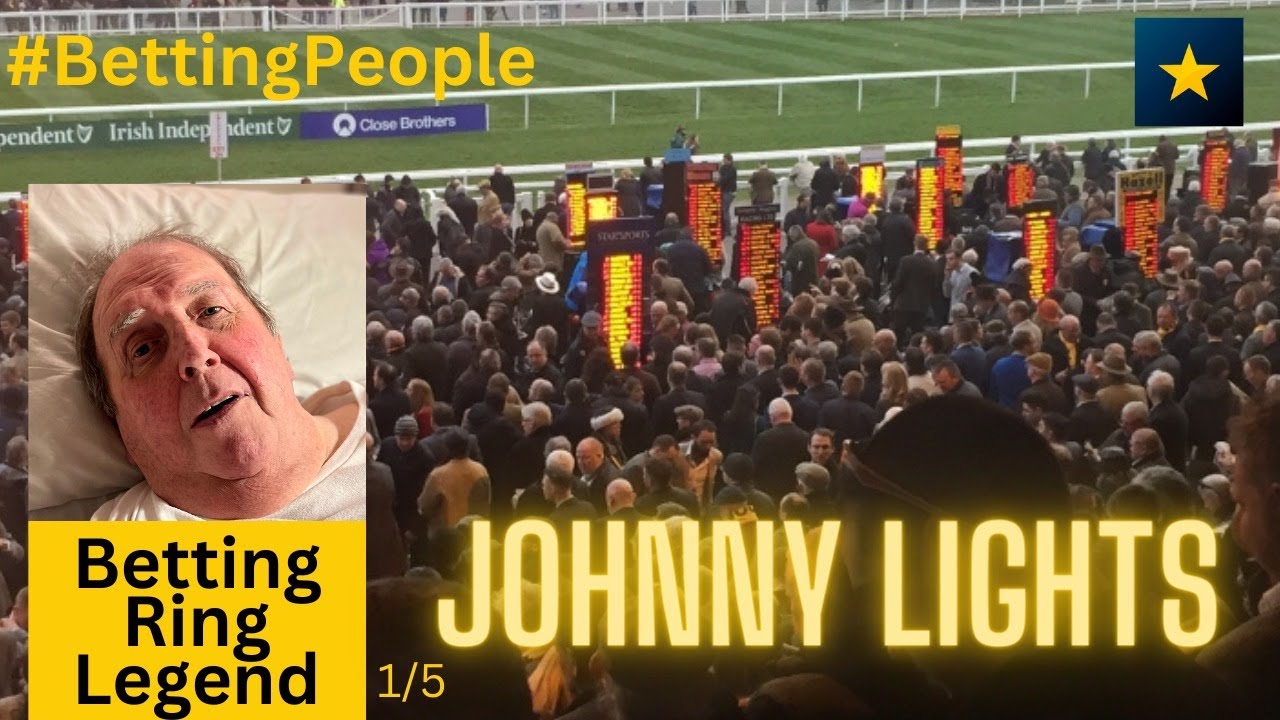 Johnny Lights was an omnipresent larger than life professional gambler on British racecourses for decades, one of the biggest players, and later, layers on the rails. He’s suffered from ill health for the last 13 years but was keen to tell his fascinating story.

In Part 1, Johnny talks about how he inherited the nickname that he’d be known by on racecourses for decades and relates a story which involves a very nice pair of crocodile shows and a racecourse interaction with none other than Barney Curley who said he should swap them for hobnails.