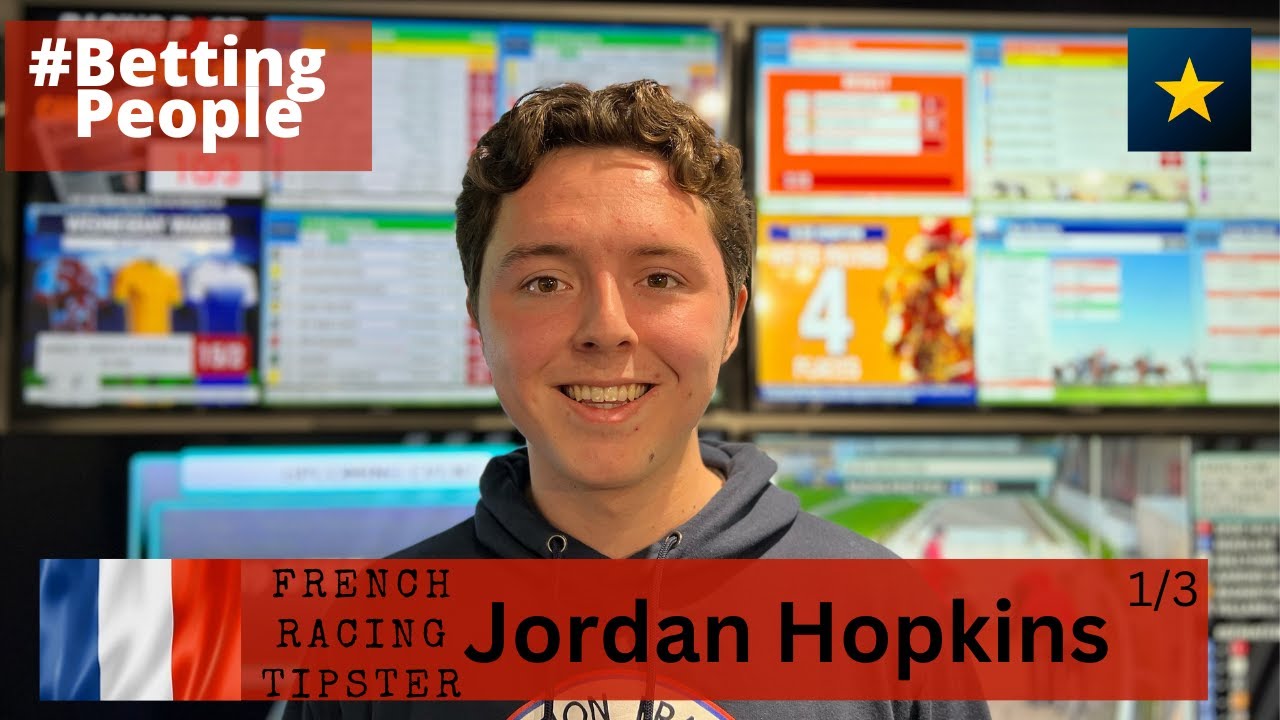 Jordan Hopkins has established himself as a serious judge of French racing form. His free tips on social media have attracted a growing following. So much so that he’s now recognised as a card that moves markets. He’s also sought after in the bloodstock industry and an authority in the studbook too.

In Part 1, Jordan explains talks about his prowess picking winners running over in France, why he concentrates on French racing, the resources available to punters, his angle, getting bets on, moving markets and the French tote.

I Bet on Football Tips for 30 Days – Betting Challenge