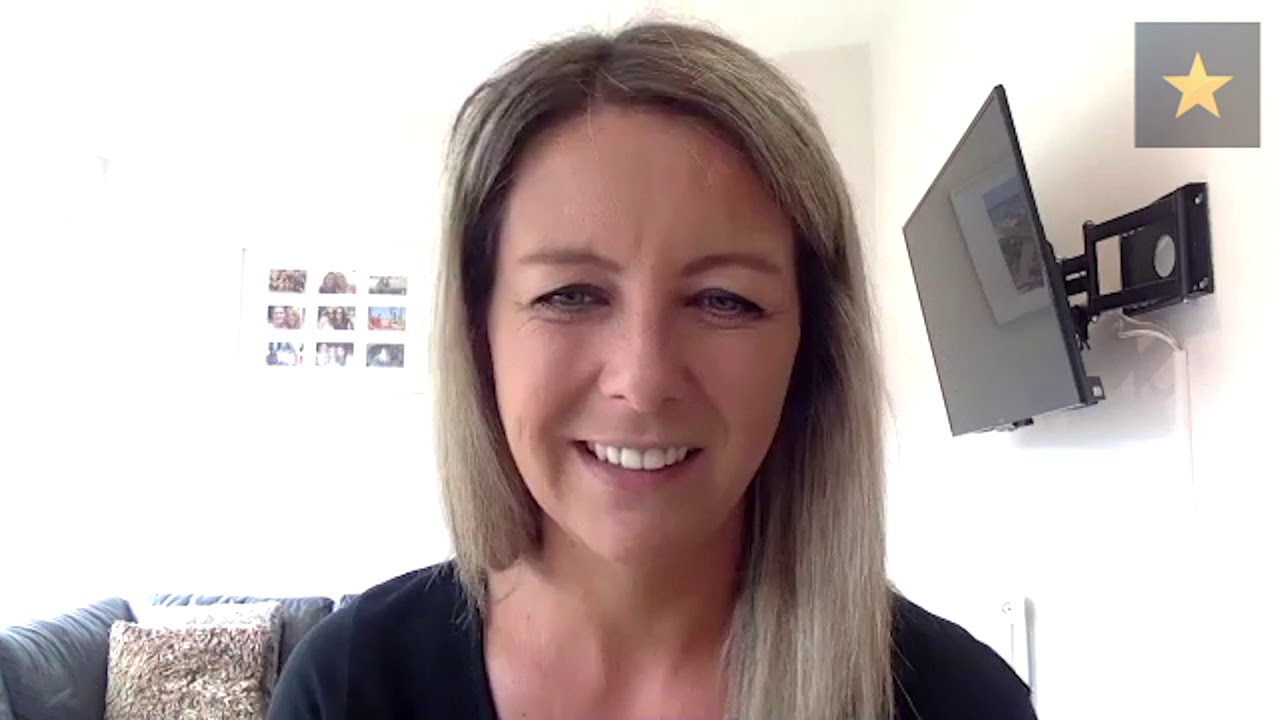 Kevin Boothby comes at greyhound racing from many different angles; businessman, owner, big-time punter and retired greyhound lover! Now with two greyhound tracks to his name, an army of racing dogs with his ‘Savana’ prefix and three retired hounds roaming his house, his enthusiasm for the sport, buoyed by his acquisition of Towcester, is as strong as ever.

Kevin Boothby as a person is as positive as they come. After leaving the army, his life took him into owning greyhounds before it became his business when he bought Henlow. There have been many ups and downs in the industry and the business but Kevin has ridden the wave and come out the other side with as much love for the dogs as ever.