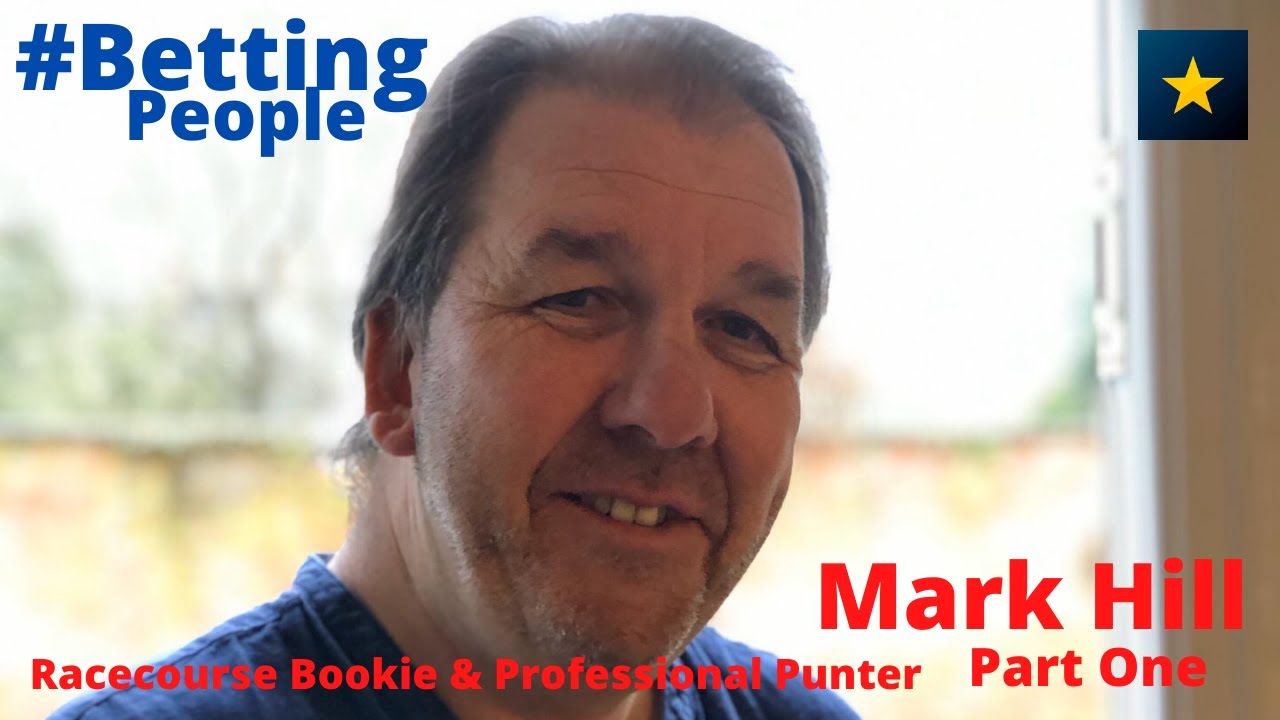 Football betting | How to get a £275 profit on a football match before it even starts!

Pro punter and bookmaker Mark Hill sees bookmaking and punting as sides of the same coin. He has excelled in both spheres. He bets on course under his own name at a select few racecourses and at the Midlands point to point circuit. He openly admits his main income is punting. He comes from good stock, in the 1980’s his late father Angus was feared by bookies as the ‘Coup King’. It’s all here and more.

Gamekeeper come Poacher, bookmaker and gambler Mark Hill talks about his life travelling the turf, mainly point to points, to do battle with the punters and sending the troops out to beat his fellow bookmakers specialising in hunter chases.

Football betting | How to get a £275 profit on a football match before it even starts!