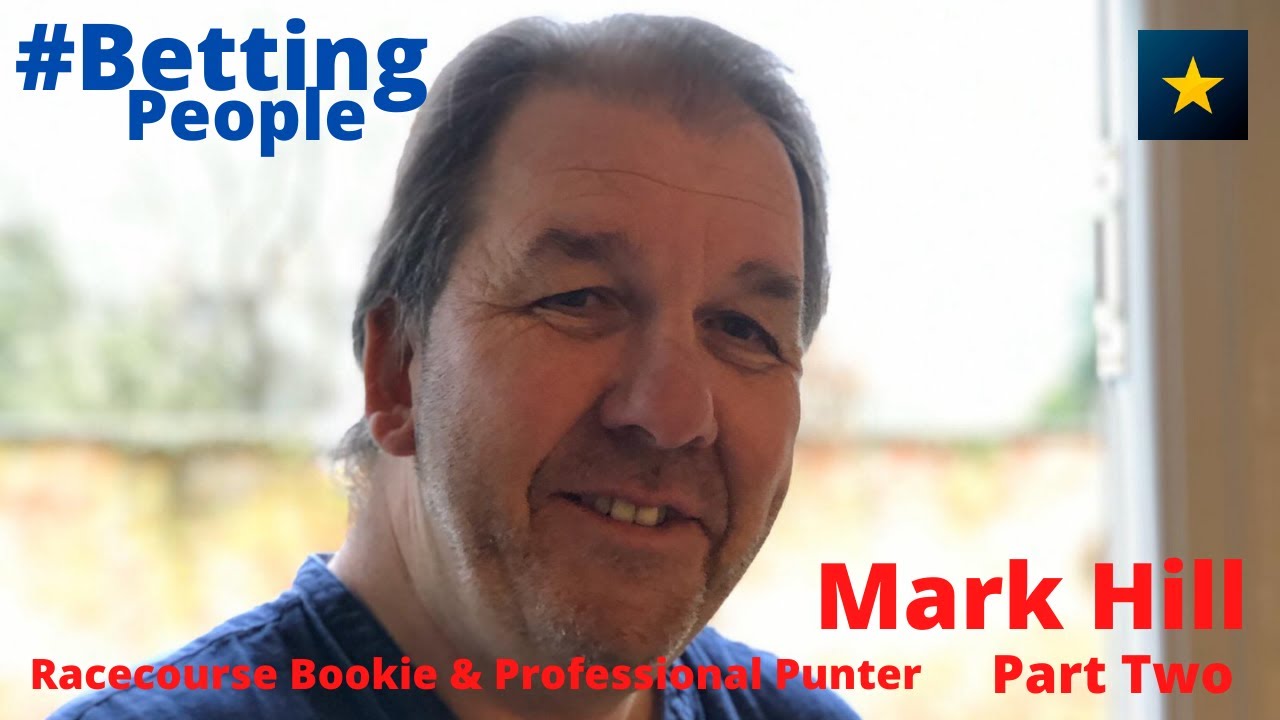 Pro punter and bookmaker Mark Hill sees bookmaking and punting as sides of the same coin. He has excelled in both spheres. He bets on course under his own name at a select few racecourses and at the Midlands point to point circuit. He openly admits his main income is punting. He comes from good stock, in the 1980’s his late father Angus was feared by bookies as the ‘Coup King’. It’s all here and more.

In the final part of his interview Mark talks about his infamous father Angus known in the 1980s as the ‘Coup King’, remembering his part in some of his gambles. He also discusses his own betting and how a bookmaker offering Sporting Life prices got him on the property ladder.