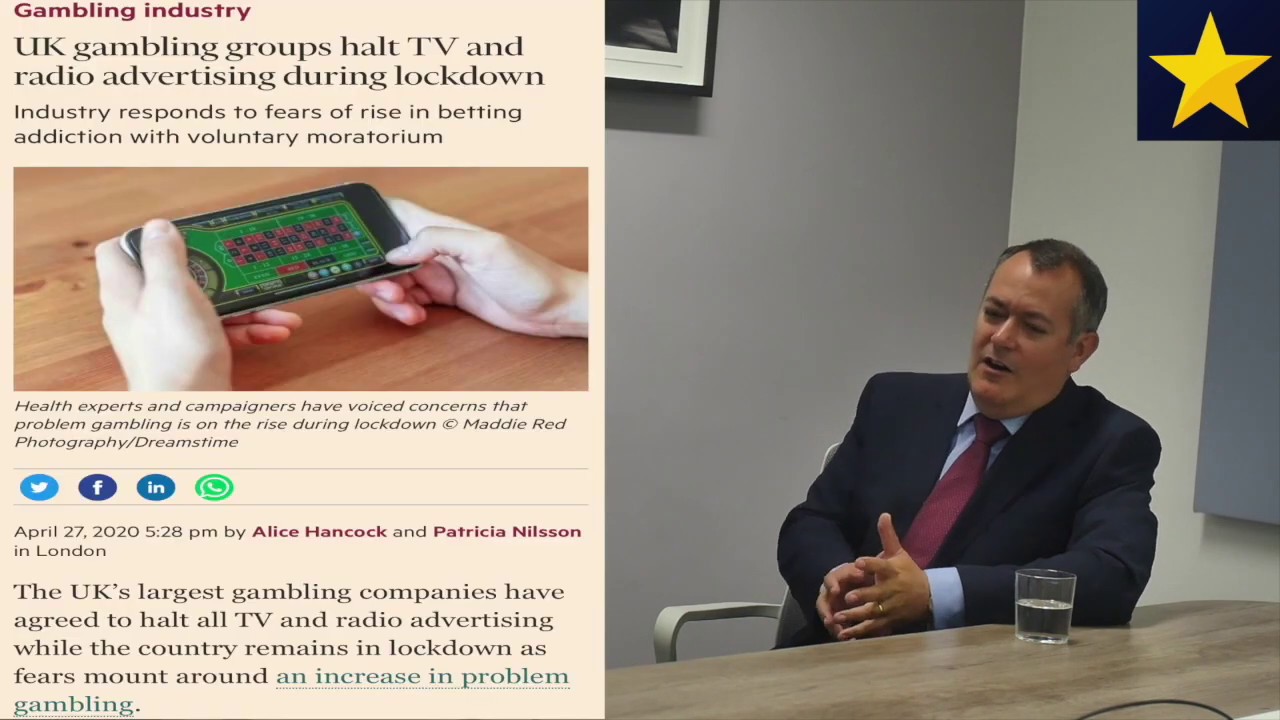 Michael Dugher is the CEO of the Betting And Gaming Council. Formerly the Chief Executive of UK Music, he previously served as a Labour MP for the Barnsley East constituency between 2010 and 2017, during which he held senior positions in the Shadow Cabinet including Shadow Secretary of State for Culture, Media and Sport.

In Part 2, Michael discusses how he’s finding the role at the BGC, tackles questions that have been raised about industry funding for education and prevention, the standards of BGC members and what changes might be coming in the future.