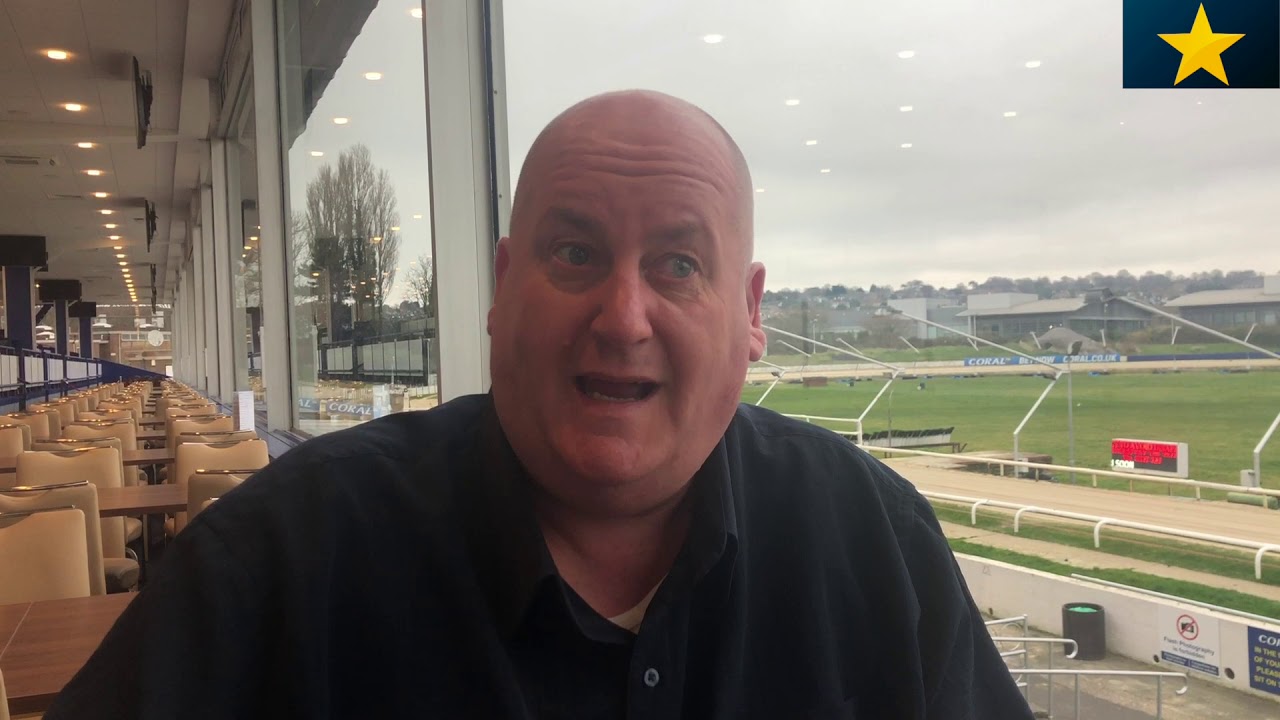 Greyhound pro-punter Roger Brooke first went greyhound racing when he was 12 years old. The sport became a huge passion for him and also led him into a life as a punter and bookmaker. Affectionately known as ‘Fat Roger’, in this three part interview, he tells Julie Collier that he would pitch himself against anyone when it comes to betting on dogs, why he should have made more money than he has and he recounts some of his wonderful memories in the sport he loves.

Roger was far too young to legally bet when he had his first winner at Hove greyhounds and got the bug! Here he tells us why gambling on greyhounds is harder now than ever, as the sport is flooded with dogs and racing. He also talks about some of the dogs he has owned and why he is reluctant to own many more.