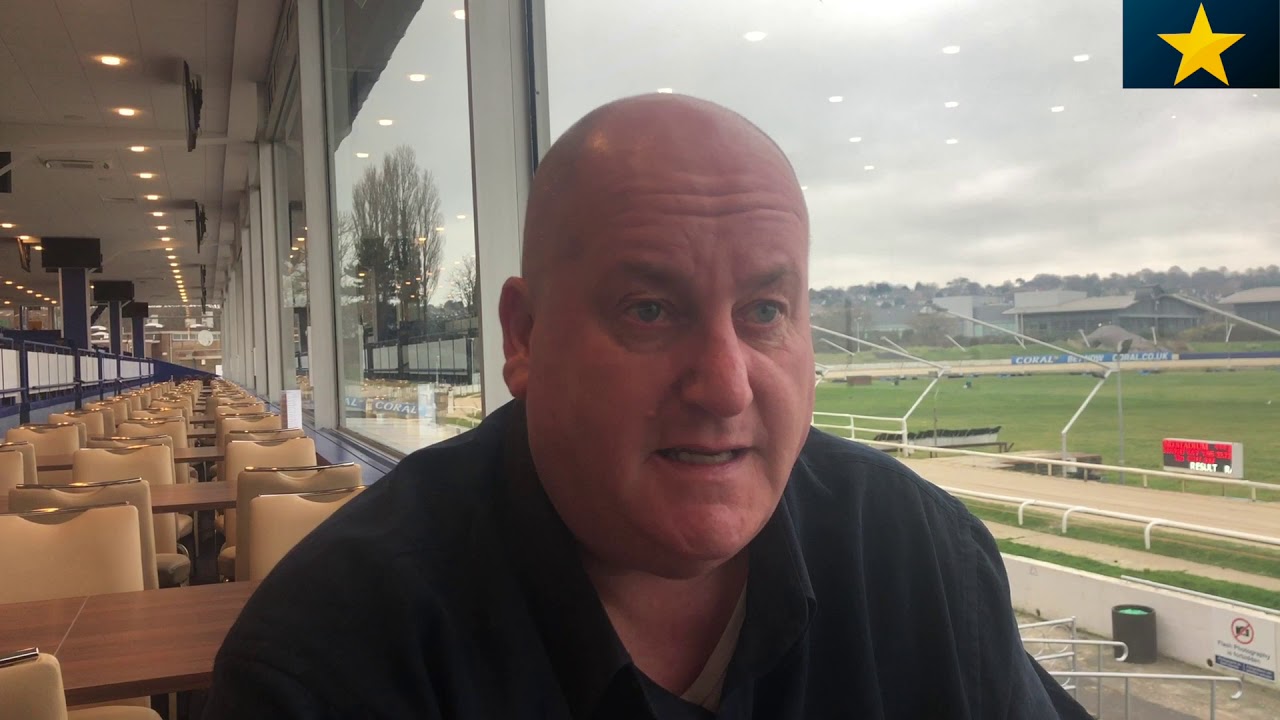 Goals Trading on Betfair – Gameflow impact of a goal

Greyhound pro-punter Roger Brooke first went greyhound racing when he was 12 years old. The sport became a huge passion for him and also led him into a life as a punter and bookmaker. Affectionately known as ‘Fat Roger’, in this three part interview, he tells Julie Collier that he would pitch himself against anyone when it comes to betting on dogs, why he should have made more money than he has and he recounts some of his wonderful memories in the sport he loves.

In part three, Roger addresses whether or not being a punter, helped him make a book at Hove and how he approached his job. We discuss Betfair and he airs his strong opinions on the 40% commission charge. Roger gives his opinions on the future of the sport he loves and who he thinks is the best dog he has ever seen.

Goals Trading on Betfair – Gameflow impact of a goal