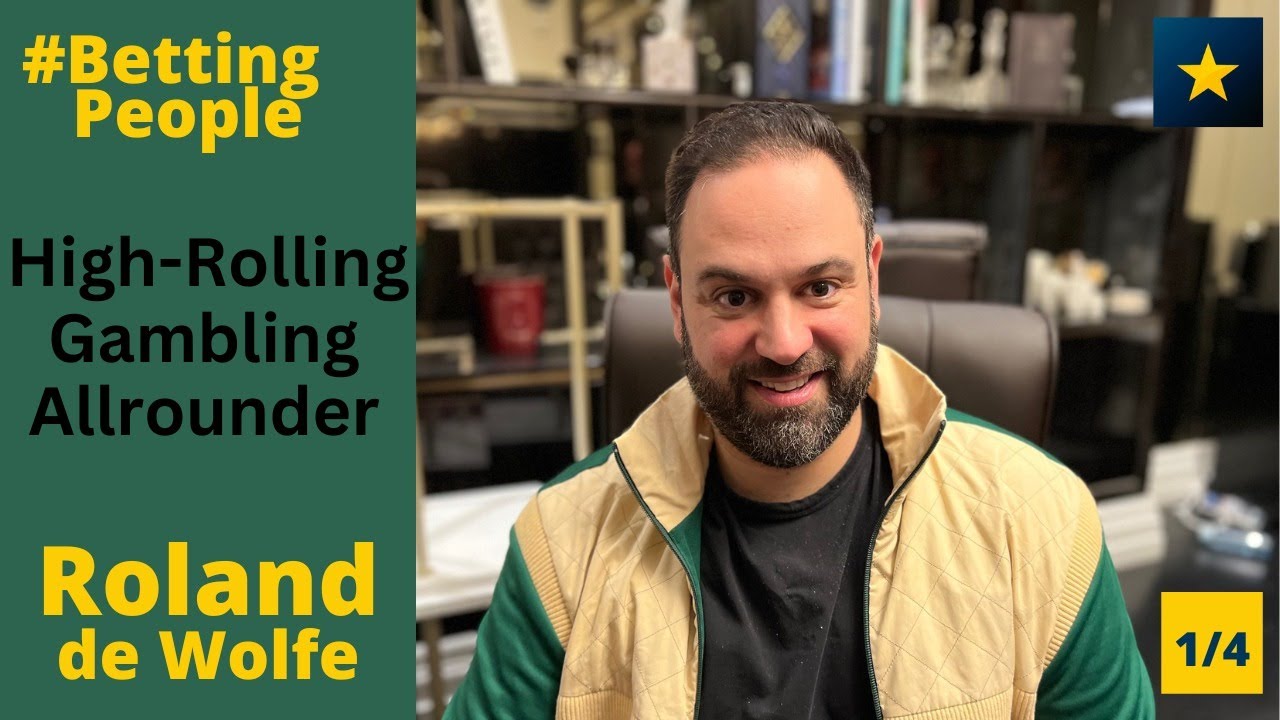 Roland de Wolfe is one the highest staking punters in the UK, he came to prominence as a top poker player after a modest career started with him writing about it in gambling magazine ‘Inside Edge’. Roland circulates in high rolling circles where he’s happy to make five figure side bets on live events with like minded friends. Feared by the bookmakers and up until now preferring to operate in anonymity, Roland has made the decision to show himself, answer some questions and dispel some myths. in four parts, our 250th #BettingPeople interview … with Simon Nott.

Roland talks about what he ‘does for a living’, why he’s decided to come out of the shadows and into the limelight. He talks about how high ranking he considers himself in the realms of UK high rollers. He talks about his biggest wins, background and what started him betting.