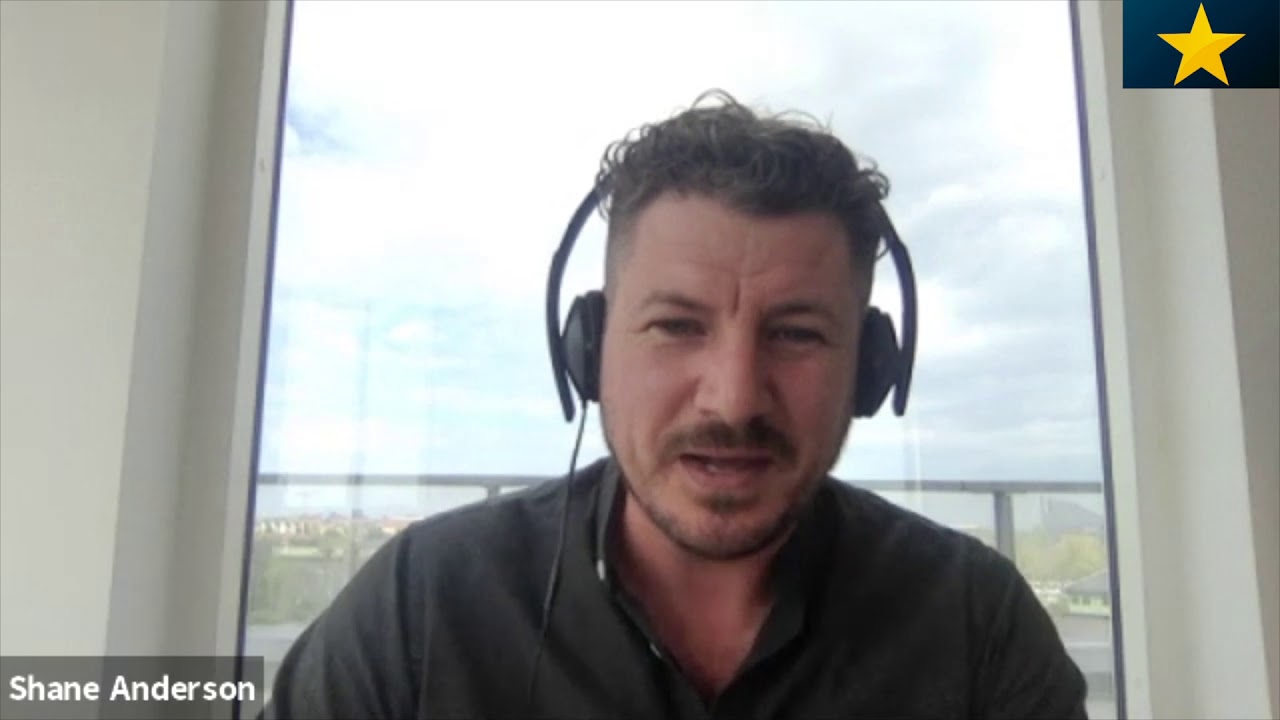 Shane Anderson is the senior director of group content and brand at Better Collective. Anderson, who was previously general manager and editor-in-chief of Racing.com, is a well known figure in Australian racing who was a member of Racing.com since its launch in 2014, acting as both a television presenter and member of the executive management team, and was an anchor for industry news and affairs program After The Last.

In Part 3, Shane gives us a steer on which jockeys and trainers we should be looking out for when watching action down under, how the sport can attract new fans, and who he’d invite to have around his dinner table.

Live Betfair Football Trading – Laying the Team who is Winning