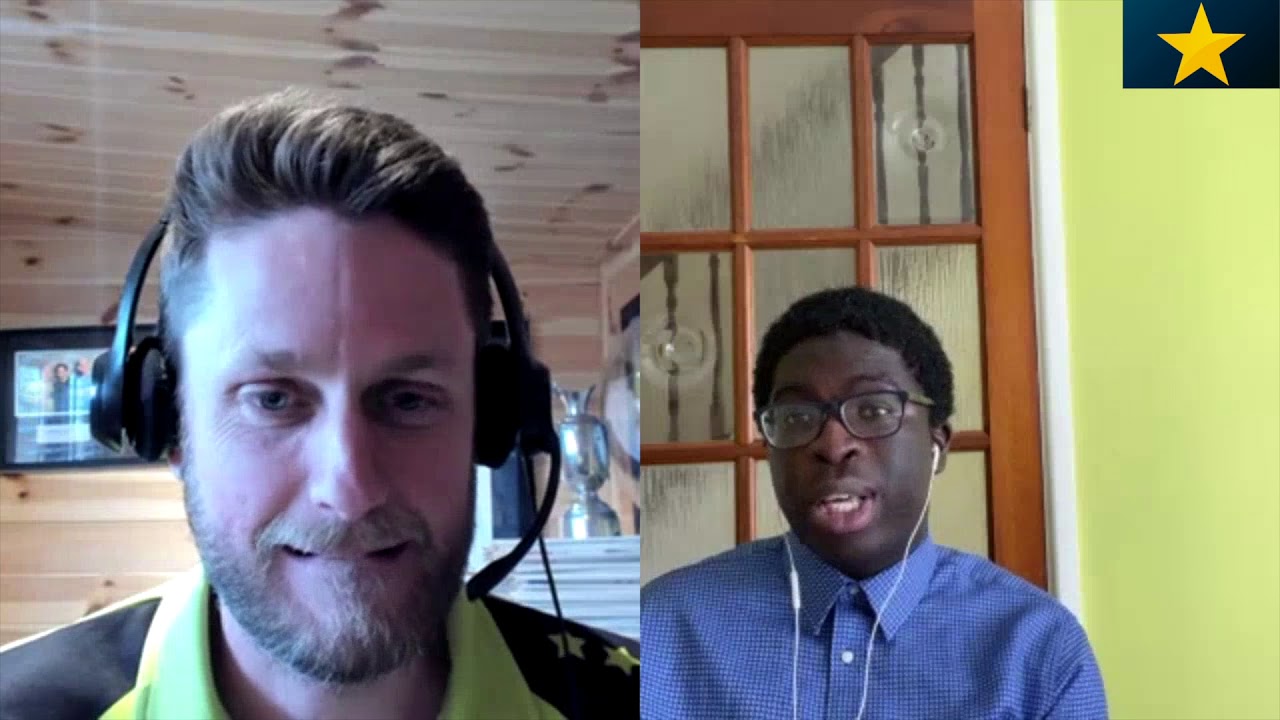 In part 2/4 Steve explains his process behind the selections he makes. He explains how he assesses form over different tours, what influence stats have in his calculations and how he evaluates course layouts and putting surfaces for different tournaments.