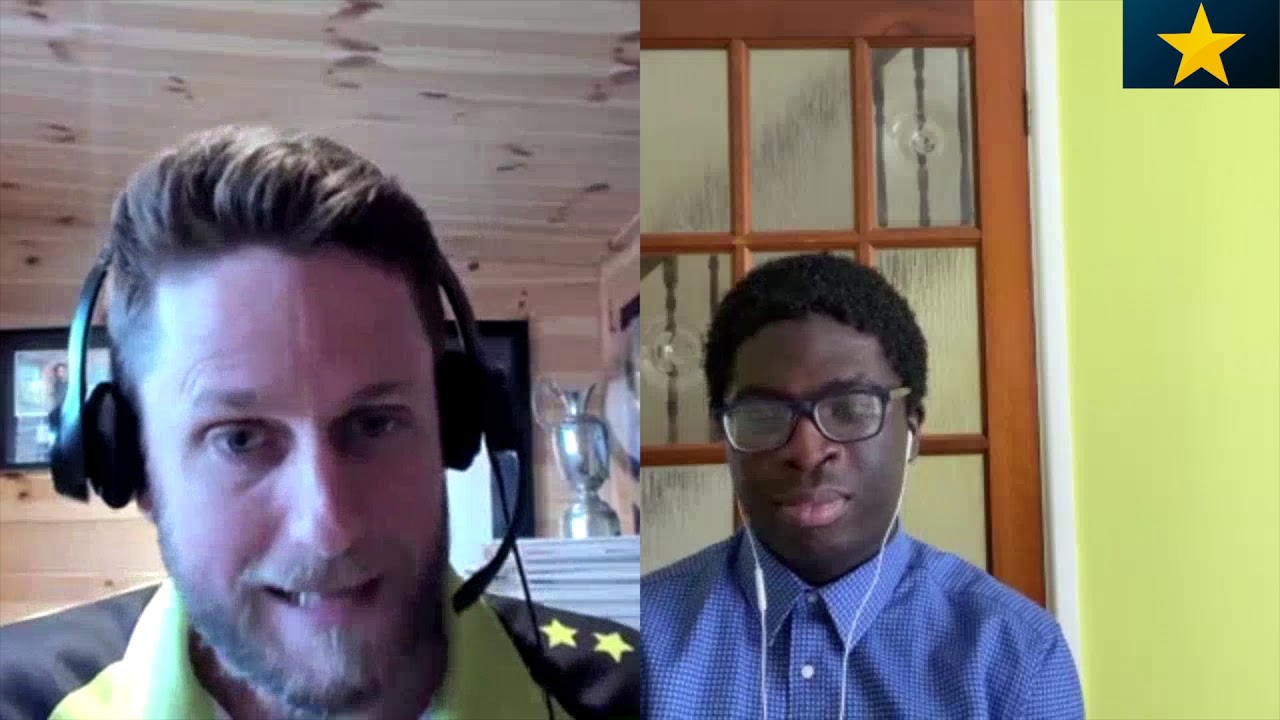 In part 3/4 Steve takes us through his favourite golfing memories from more than 20 years watching the game….. plus how it all very nearly didn’t happen when he was 11 days late for his Racing Post job interview.