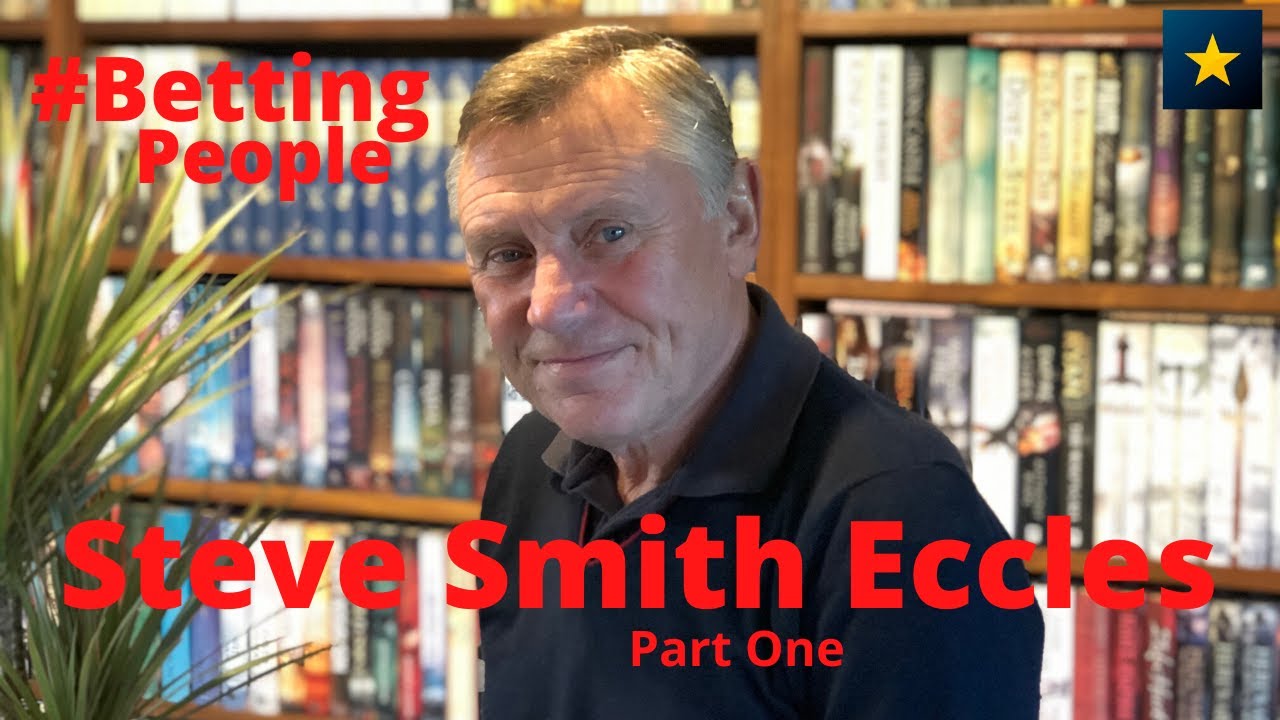 Steve Smith Eccles was ‘The Last of the Cavaliers’ dying breed of the work hard, play hard(er) jump jockeys of the 1980’s. The son of a miner brought up in a pit village arrived in Newmarket aged just 15 determined to become a jockey. He achieved that goal in some style winning the Champion Hurdle three times in a row on Nicky Henderson’s See You Then, that despite taking a swing at the trainer in his younger days. Steve Smith Eccles’ lived life to the full and has some colourful sometimes X rated stories to tell and tell them he does, in four parts.