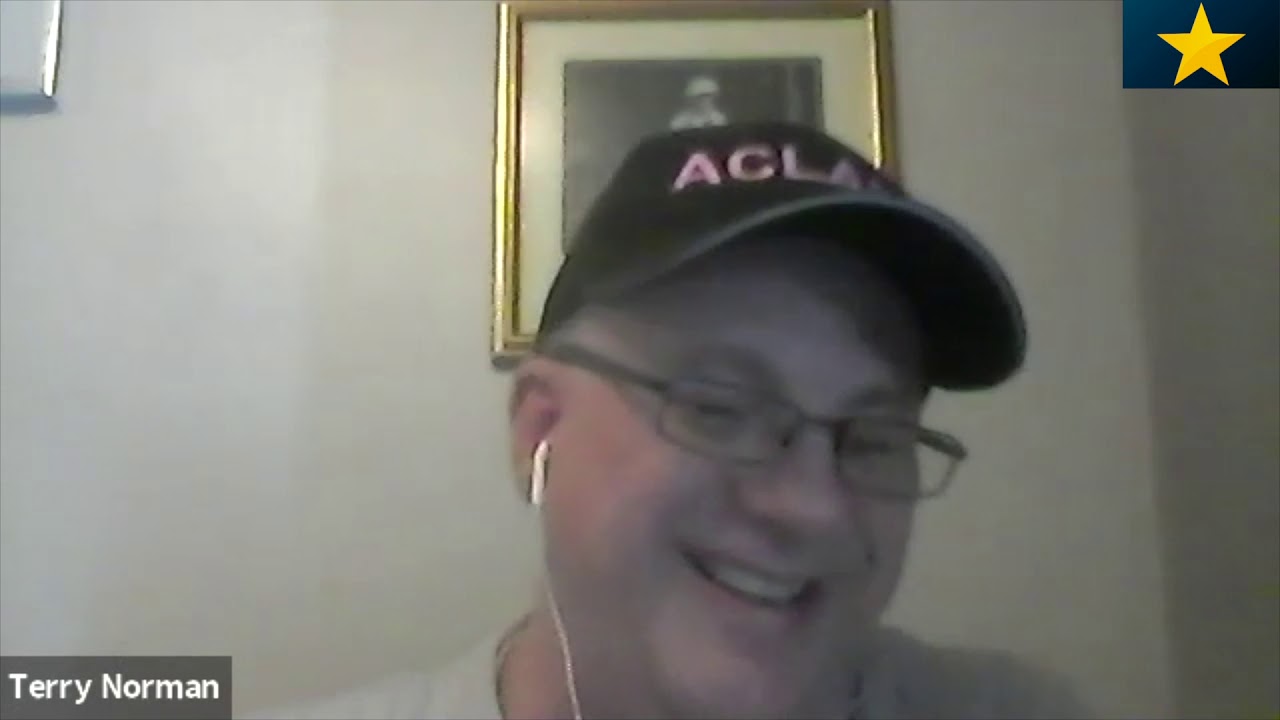 In part 1 we find out how it all began for Terry who nearly made it as a footballer until he bumped into (literally) Sam Allardyce. He talks about memorable nights at Wembley greyhounds, working with Alastair Down and and the sequence of events that led to him becoming a jockey agent and the horse that was very much part of the early days – Mister Baileys.