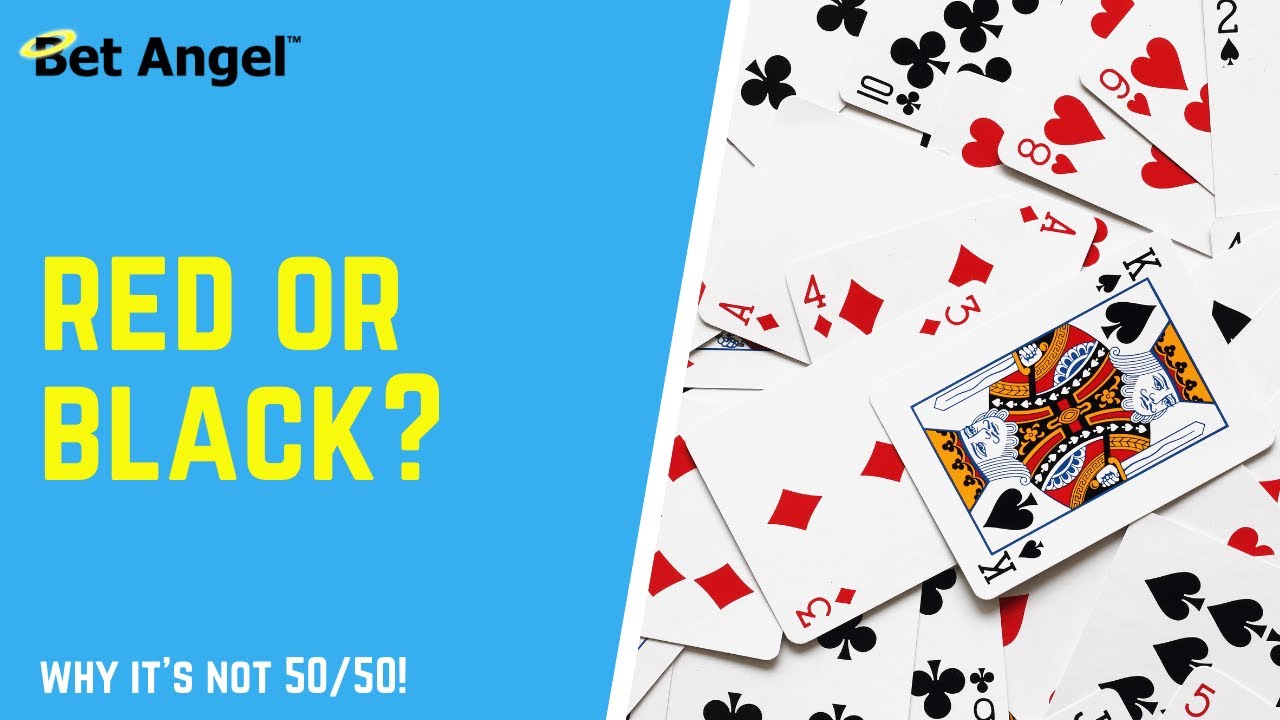 First video in this series – https://youtu.be/DzP2tUpN1aA

I promised to do a follow-up on the previous video if there was enough interest. So here is the reveal.

In the previous video I dropped in a ton of clues on how it was done. But it didn’t really explain the detail behind it.

So in this video, I will reveal how it was done, some simple logic you can use to replicate it. and the maths behind the solution.

You will now be able to use it to impress some friends or get them to part with some money while asking them to prove it isn’t random.