Home Bet Angel Getting faster pictures for in running trading

Getting faster pictures for in running trading 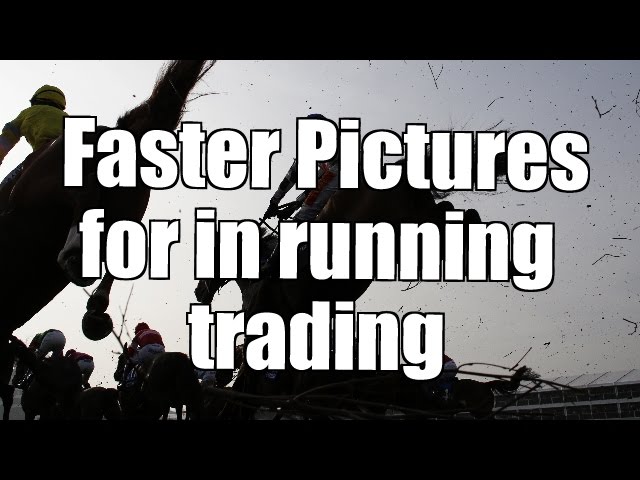 Here is a visual demonstration of difference in speed you can get on UK horse racing ‘live’ pictures.

As you can see there is a fair difference between both feeds. The interesting thing about both these feeds is neither cost £5k a year, they are both free, but only on certain days of the week! This is because one is via terrestrial television and the other via satellite which has to transmit, bounce and re-transmit. This leads to a delay in the pictures.

It illustrates an interesting point. If you don’t have a fast feed then anybody else trading against you in the market can literally see the future. A big advantage and one that puts me off trying to do anything inrunning unless I know I am on a level playing field or have a strategy that is not dependant on timing. betfair

Lay the draw with Soccer Mystic