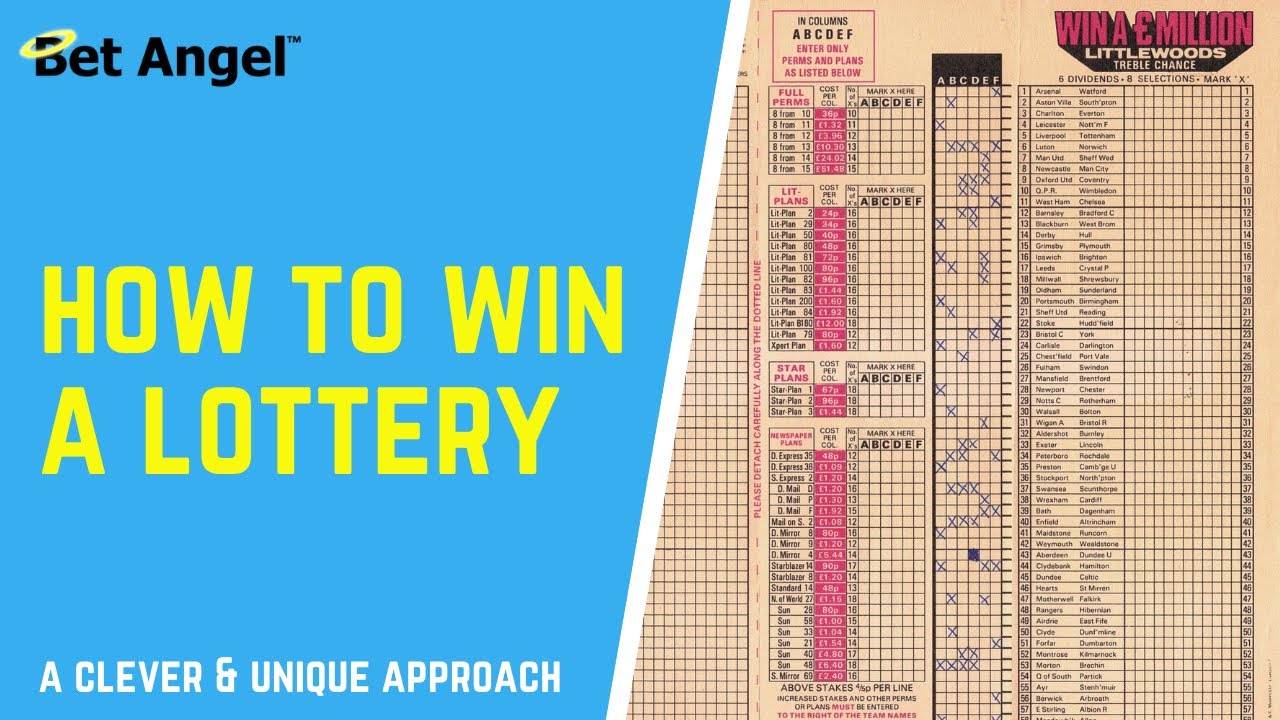 You see a lot of ‘How to Win the Lottery’ advice, but rarely from somebody that has actually done it!

I know it’s a dream of many people to pick some winning lottery numbers and retire, but I actually set out to do that a number of years ago.

I’ve had a long history in betting markets and it all started way back in the 1980s when I set about winning the football pools.

Until 1994 the UK didn’t have a national lottery as the government banned them over 100 years earlier.

But some enterprising chaps in Liverpool started up Littlewoods football pools in 1923 and distributed coupons at Manchester United’s ground and, as they say, the rest is history.

Without a lottery game in the UK, I had to use the football pools as my first foray into betting markets. But this was useful as you had no predictive power in the Lottery. The lottery balls and winning numbers just appeared at random.

But on the football pools, I could predict the matches that were most likely to result in a draw and then I discovered how to arrange them in optimal covering combinations to ensure I would have a chance of winning the jackpot.

And that is exactly what happened!

To learn how I predict the outcomes of football matches, start with this video: –