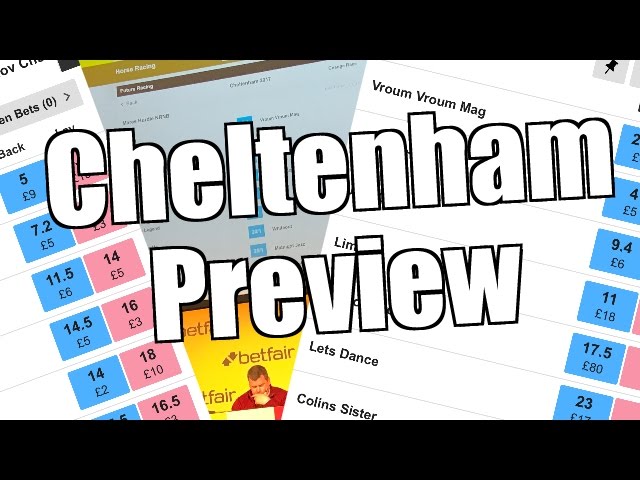 Betfair kindly invited me to a Cheltenham preview evening this week.

I listened intently for the first part of the evening, but it soon struck me just how odd it felt to know I’m very likely to profit on most if not all the races without paying any attention to what was said.

It’s an odd feeling when you are surrounded by loads of people trying to a pick a way through some difficult races when you have done that for years and stake millions doing so.

I chatted to one person who was asking why I was so dismissive of some of the comments. I described to him how much the race was likely to turnover, how much would be traded on the favourite, when, what impact that would have and how certain favourites had performed pre-off and in-running. I was willing to wager my assumptions will be correct come race day.

When asked why? It was with some incredulity that the person heard that I had staked many tens of millions at Cheltenham.

But I’ve had the argument before, haven’t I!

I really wanted to be on that stage. But it was an interesting evening and I’m glad I was invited to it.