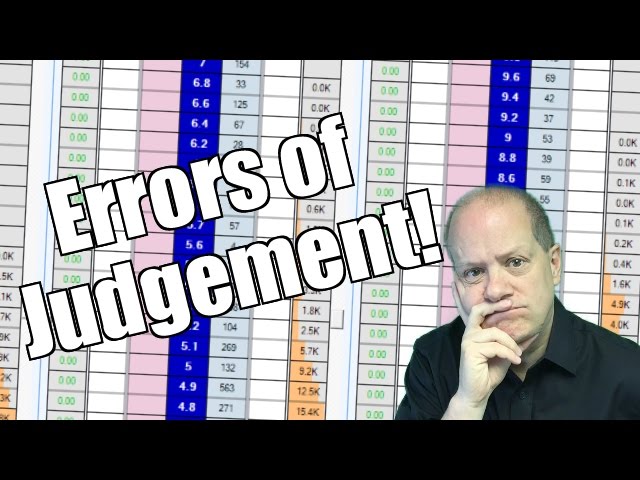 Football betting tips | How do you predict a draw in football match?

When I first started Betfair trading I used a purely statistical approach. I would model markets and look for statistical inefficiencies and then exploit that gap in the market.

People complained that this wasn’t possible and listed a whole series of reasons why you couldn’t beat the market, especial somebody like Peter Webb who was far less intelligent than they were… list of reasons to follow.

But the fact is they were wrong, here I was actually doing it and, most likely, on a scale that they could never imagine.

At first, it was very frustrating. But slowly I began to realise that that seems to be embedded in society and digging deeper it appeared to be a psychological constraint.

So I started digging deeper into that side of things to explain the software of repeating patterns I kept seeing.

Football betting tips | How do you predict a draw in football match?